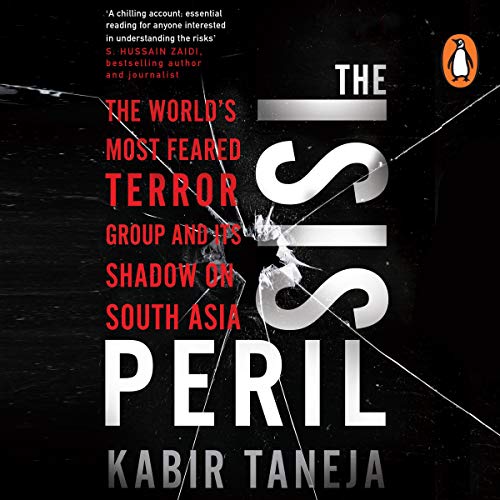 As early as 2014, after the fall of Mosul, maps of ISIS showing a desire to take over South Asia started to appear on social media. But how far has that borne fruit? Or has it always been more of an ill-conceived chimera?

One of the shortcomings of our understanding of ISIS in India - and indeed in South Asia - is that neither the media nor the public discourse seems to know what ISIS itself is. The militant group has eclipsed Al Qaeda to become the most feared terror group in the West, and it continues to expand its influence, despite losing the territory it had captured. And yet, its shadow on South Asia has not been grasped quite as clearly.

In The ISIS Peril, Kabir Taneja explores the psychology of South Asian jihadists through the discussion on various narratives from Kashmir to Kerala, the Islamic State's online propaganda strategies by way of Twitter, Facebook and Telegram, leading to the radicalization and subsequent recruitment of the youth, to the Holey Bakery attack in Bangladesh in 2016 and the Easter weekend bombings in Sri Lanka in 2019.

Based on detailed and rare primary sources, Taneja uncovers the ideological underpinnings of the jihadist movement in South Asia, and in the process, not only exposes its fault lines but also highlights the challenges in defeating not just the world's most feared terror group but something more powerful, an ideology that it represents.

What listeners say about The ISIS Peril