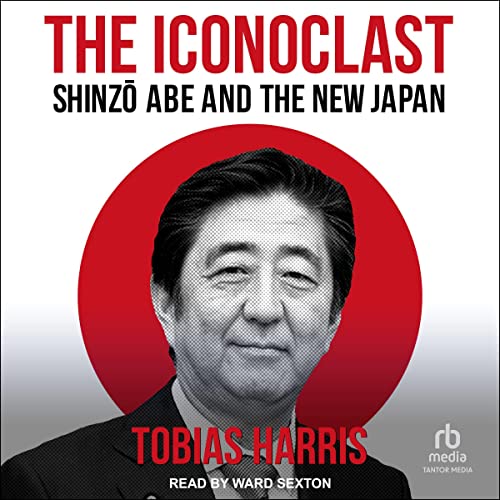 Shinzo Abe entered politics burdened by high expectations: that he would change Japan. In 2007, seemingly overwhelmed, he resigned after only a year as prime minister. Yet, following five years of reinvention, he masterfully regained the premiership in 2012, and now dominates Japanese democracy as no leader has done before.

Abe has inspired fierce loyalty among his followers, cowing Japan's left with his ambitious economic program and support for the security and armed forces. He has staked a leadership role for Japan in a region being rapidly transformed by the rise of China, and India, while carefully preserving an ironclad relationship with Trump's America.

The Iconoclast tells the story of Abe's meteoric rise and stunning fall, his remarkable comeback, and his unlikely emergence as a global statesman laying the groundwork for Japan's survival in a turbulent century.

What listeners say about The Iconoclast