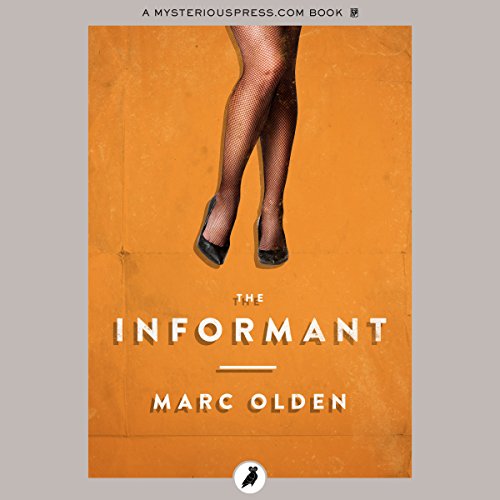 Lydia Constanza is not cut out for prison. Since she came to the United States from Cuba, she’s twice been convicted as an accomplice to a violent crime, and done two short stints in jail. The second time, her nerves went, and she vowed never to return. Back on the outside and living in New York with a five-year-old daughter, Lydia and her boyfriend hold up a check-cashing place, tripping the silent alarm and landing, once again, in handcuffs. To stay near her child, this three-time loser offers up the only thing she has left: information.

Harlem has become a dangerous place to wear a badge. Two cops have just been killed at a traffic stop, and Walter F. X. Forster is not going to lose any more men. Informants like Lydia are the lieutenant’s last chance to stop the bleeding. It’s the bad guys’ turn to die - if his snitches stay alive long enough to tell the cops who to kill.