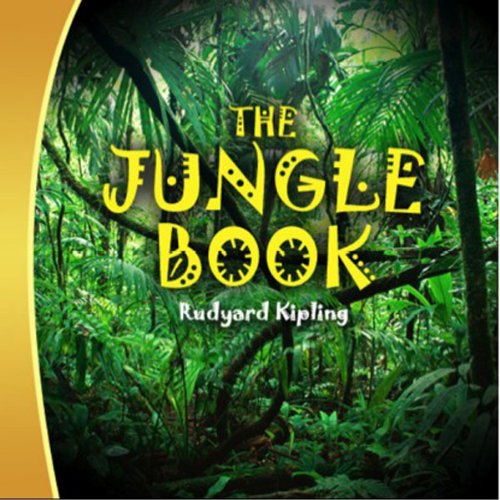 The Jungle Book is a collection of amazing stories written by the famous Rudyard Kipling. The timeless stories enjoyed by both children and adults alike were first published in magazines in 1893-94 and reveal much of Kipling’s India, the country of his birth and where he spent the first six years of his life.

The tales in the book are fables where the main characters are animals that teach timeless moral lessons. The verses of The Law of the Jungle, for example, lay down rules for the safety of individuals, families and communities. Kipling put in them nearly everything he knew or "heard or dreamed about the Indian jungle." Other readers have interpreted the work as allegories of the politics and society of the time.

The best-known of them are the three stories revolving around the adventures of an abandoned 'man cub' Mowgli who is raised by wolves in the Indian jungle. The most famous of the other stories are probably “Rikki-Tikki-Tavi”, the story of a heroic mongoose, and “Tommai of the Elephants”, the tale of a young elephant-handler. Kotick, The White Seal seeking for his people a haven where they would be safe from hunters, has been considered a metaphor for Zionism, then in its beginning. As with much of Kipling's work, each of the stories is preceded by a piece of verse, and succeeded by another.

What listeners say about The Jungle Book