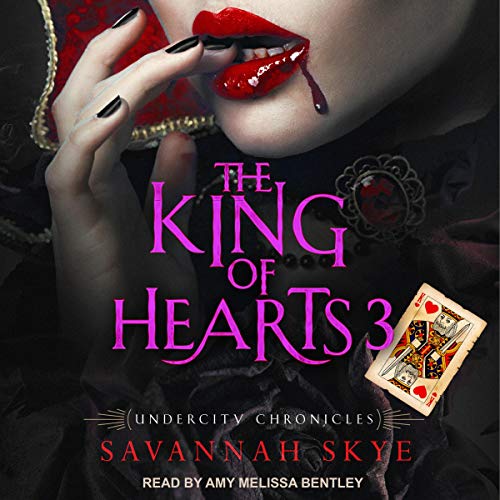 The King of Hearts 3

Lies and betrayal have cost her Ryder's love, and it's eating her alive, but Cassie's got a job to do. Looking back when she's got to plan for the battle ahead could prove deadly, and not just for herself. The Undercity of Milan is as corrupt as New York, and if she's to stop an all-out vampire war, she'll have to move mountains to mend fences.

But in a world of ultra-powerful kings and queens who will destroy anyone who gets in their way, her heart might not be the only thing that winds up broken.