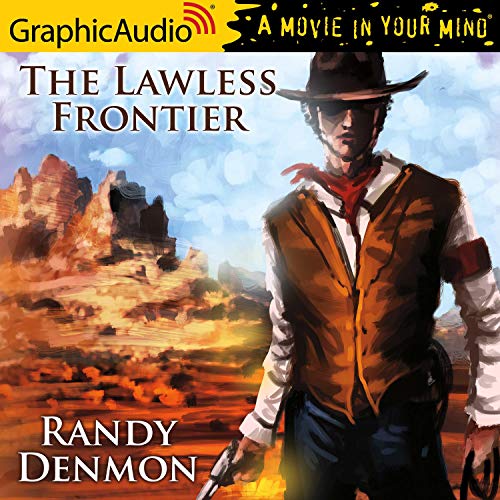 Mexico in 1914. On the verge of a bloody civil war that's spiraling out of control — a place where only real men survive — an officer for the US War Department, Myles Adams knows all about keeping a cool head. And he's just the man who can help his former partner-in-arms Stewart Cook rescue his soon-to-be fiancee, Alexia Garcia, from rebel forces.

But once Alexia is safe in hand, the two Americans find themselves in even greater danger. On the run from Jorge Trevino, a ruthless bandito who would kill to have what Myles has — namely the gorgeous Carmen Cologan — these men are about to witness all the horrors that the Mexican frontier has to offer and they'll have to use every drop of courage they have to survive.

What listeners say about The Lawless Frontier