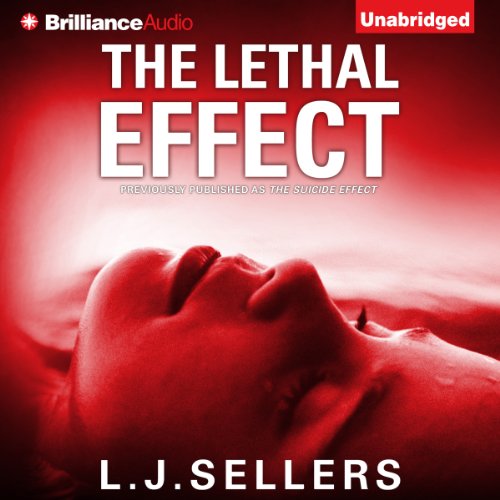 Sula Moreno's job in public relations is to put a human face on the big corporate drug manufacturer she works for. But there's no humanity in the shocking plot she uncovers to hush up a lethal flaw in the company's newest product, Nexapra, an antidepressant prone to triggering suicide in users. And though marketing it could be tantamount to mass murder, the company's CEO won't hesitate to put profits before people.

He also won't let a renegade employee's conscience stand in the way - a fact made chillingly clear to Sula when the only other person who can expose the truth is killed. But her boss isn't the only one playing for keeps; to keep Nexapra from flooding the market with a wave of death, Sula will risk everything...including her life.