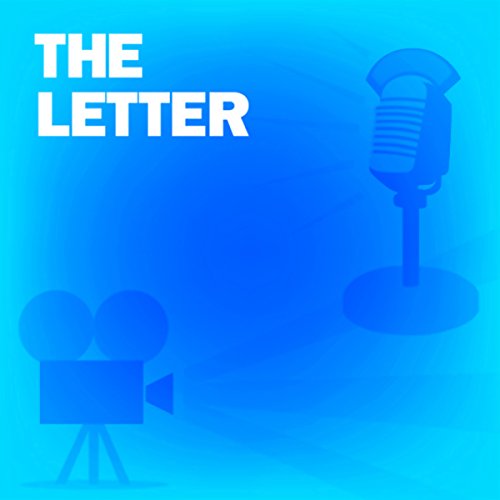 This radio dramatization of the classic movie, featuring the original stars, aired on March 6, 1944.

The Lux Radio Theatre was one of radio's most popular series, attracting Hollywood's top stars and boasting a lavish budget. It began in 1934 by featuring dramas from Broadway, but there was not enough material to support the show. In an attempt to reverse the slipping ratings, the show was moved to Hollywood in 1936, where there was plenty of material and talent. In fact, filmmaker Cecil B. DeMille often served as the host.

Watched the movie many times and Bette Davis is just as good to listen to as she is to watch. Vincent Price was awesome. And Herbert Marshell is never disappointing.

I own the movie and know every line by heart. Listening to two of the actual stars, while I visualize the scenes in my mind, is just as powerful . The Letter is my favorite Bette Davis film.

Only thing that sets this apart from the movie is the fact that Vincent Price is in this and not the movie. It's a shame he couldn't be in the movie too. But both are equally amazing, highly recommended this if your a fan of old time radio shows.