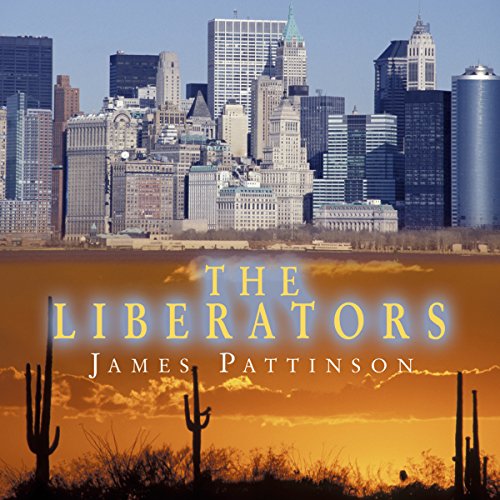 English adventurer Harvey Landon is alone in New York - wanted by the police and with only a few dollars in his pocket. Then Theodore Cranefield offers him a job that he can't afford to refuse. Soon he is driving south with a gunman named Gregg to a rendezvous in Florida with the so-called El Aguila, Ramon Arturo Alvarez, and the tough young Pete. The drama swiftly moves across the hurricane-swept Gulf of Mexico to a country shortly to be ravaged by a volcanic eruption, an earthquake and a revolution in which Landon finds himself unwillingly involved.