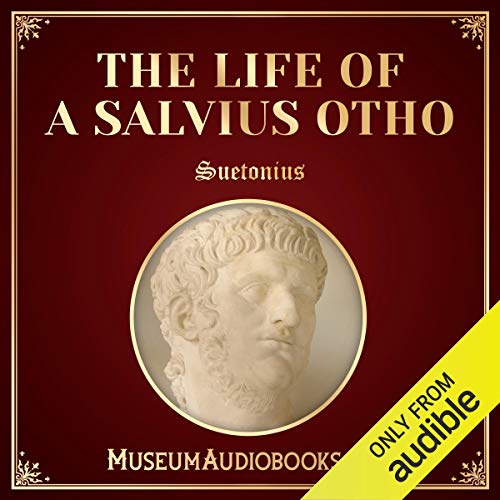 The Life of A Salvius Otho

The Life of Otho tells a story of ambition, betrayal, and power. After Nero’s suicide, Otho expected to assume the role of emperor, but his old ally Galba became Nero’s successor. Rather than give up, Otho murdered Galba and took his place as emperor, though not for long. Suetonius’ account of Otho’s brief rule during the Year of the Four Emperors is an excerpt from his work The Twelve Caesars.