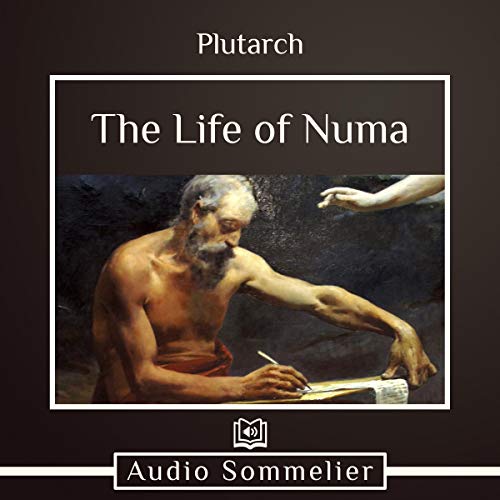 The Life of Numa

Numa Pompilius was chosen by the senate to become Rome’s second king. Plutarch recounts the transition between Romulus’ mysterious death and the strategic emergence of Numa as the next king. He paints Numa as a sly, shrewd leader who sought approval from the gods in order to gain the acceptance of the people. Rome was not built in a day, and “The Life of Numa” represents just the second stage of this great empire.