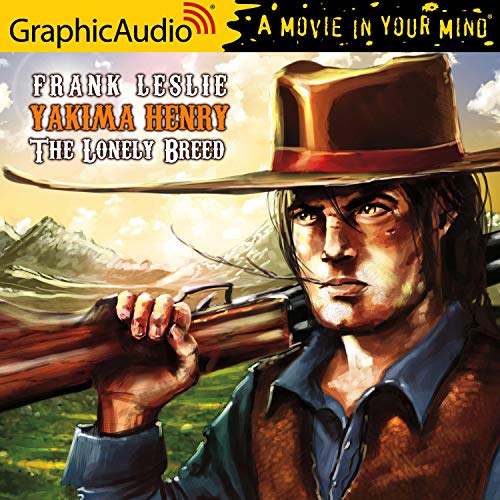 Half Native American and Half White, Yakima Henry considers himself lucky to have any job - even if it means just sweeping up the local brothel. But when four hombres attempt to carve up one of the house girls, Yakima gives them a taste of their own medicine with his Arkansas Toothpick. Now, he's become the girl's protector, and is on the run from a vicious bounty hunter.

What listeners say about The Lonely Breed [Dramatized Adaptation]