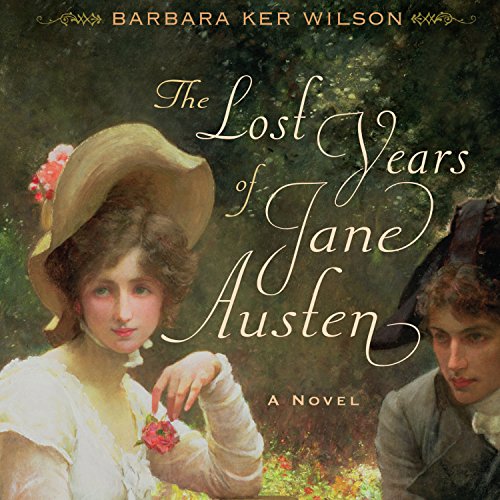 The Lost Years of Jane Austen

Jane Austen's letters and diaries from the period preceding her first novel have never been found. It's believed that they were intentionally destroyed by her sister Cassandra, but no one knows why. Many people claim it was to hide a family scandal or a failed romance involving Jane herself. The Lost Years of Jane Austen includes both these possible intrigues and more as it weaves an engaging tale of Jane's own trials and tribulations within Regency society.

Written in the language of the era, this witty and entertaining novel captures Austen's original style, suspenseful narrative, and sardonic humor. The Lost Years of Jane Austen begins with a true historical event - the arrest of Jane's aunt, Mrs. Leigh Perrot, on charges of shoplifting a piece of black lace. The fictional events that follow take Jane across the sea to the prison colony in Australia, bring her face to face with the dashing Mr. Wentworth and place her in many other adventures that are sure to thrill and delight Austen fans.