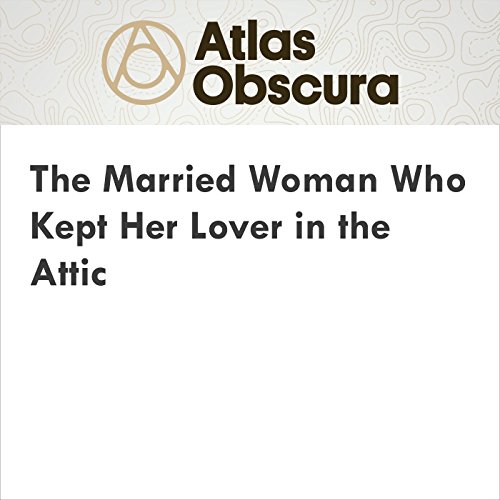 The Married Woman Who Kept Her Lover in the Attic

In April 1930, the Los Angeles Times began publishing what would end up being months' worth of eye-popping details from an exceedingly strange court case. It involved a "comely" woman named Dolly, her murdered husband, and her lover, a man known as the "garret ghost" who, at Dolly’s behest, lived a "bat-like life in hidden rooms."

"The Married Woman Who Kept Her Lover in the Attic" is from atlasobscura.com, published on June 7, 2016.