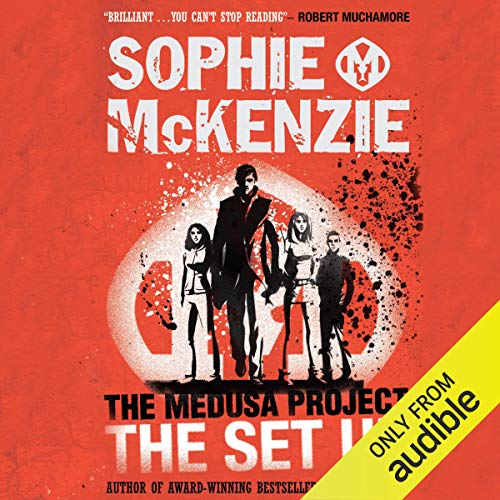 Fourteen years ago, scientist William Fox implanted four babies with the Medusa gene, a gene for psychic abilities. But Fox died and the babies were hidden away for years.

Now they’re teenagers and unaware that their psychic powers are about to kick in. Cocky, charismatic Nico thinks his emerging telekinetic abilities will bring him money, power and the girl of his dreams. He’s about to find out how wrong he is.

What listeners say about The Medusa Project: The Set-up

There is a great story line.. Plus the performance is good and the story overall is AMAZING!!!
Personally, I'm have Really enjoyed all of the books in the medusa series😍