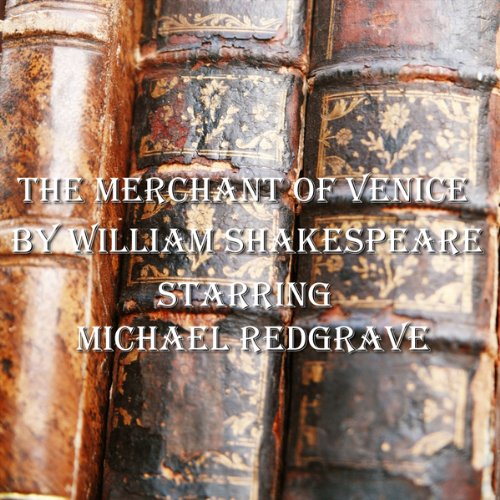 The Merchant Of Venice

William Shakespeare is of course England's greatest play right and revered the World over. The Merchant of Venice is a masterly tale and is on a par with many of his other works.

In his creation of Venice Shakespeare revels in his characters and story. Perhaps best well known for the creation of the character Shylock in a world of money lending the play has survived admirably down the years.

This play is performed by a quite magnificent cast and in the lead role of Shylock we have Michael Redgrave.

I really loved the narrations of Shakespeare The Merchant of Venice. Audible made this work as a live show to me.