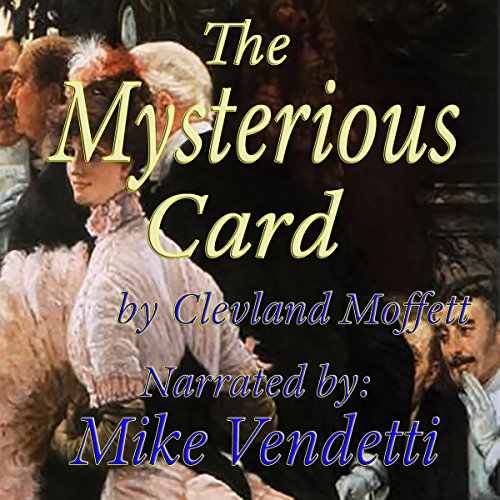 Alone in Paris, a gentleman from New York decides to attend the theater. It begins innocently enough, until a beautiful lady passes his table and then returns and drops a card on the table. The message is written in French, and he does not understand what is written there; and it seems that anyone who can read what is written on the card become so aghast that they refused to tell the gentleman what it says. Things go downhill from there, particularly when his wife, who is fluent in the language, reads the card.