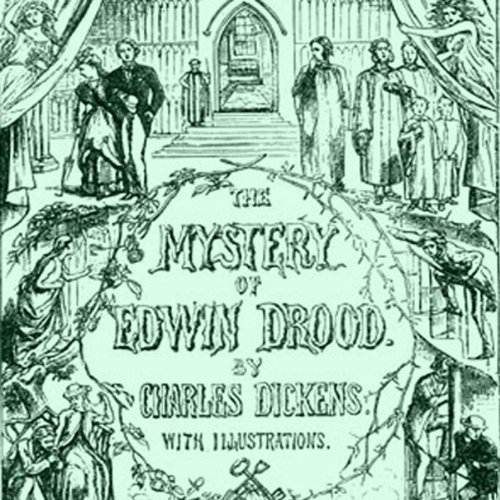 The Mystery of Edwin Drood

The Mystery of Edwin Drood is Charles Dickens' contribution to the field of crime and its detection.

When young Edwin Drood disappears, suspicion centers on John Jasper, a drug-addicted choirmaster who hungers after Drood's fiancé. So does Neville Landless, a Ceylonese who has previously quarreled violently with the missing man. The mystery if further enhanced because it was left unfinished at the author's death. Thus the book has challenged the imagination of generations of readers.

The production is awful

This may be a great story but I couldn't listen because the quality was very bad. I am actually surprised that Audible offers it in this version.