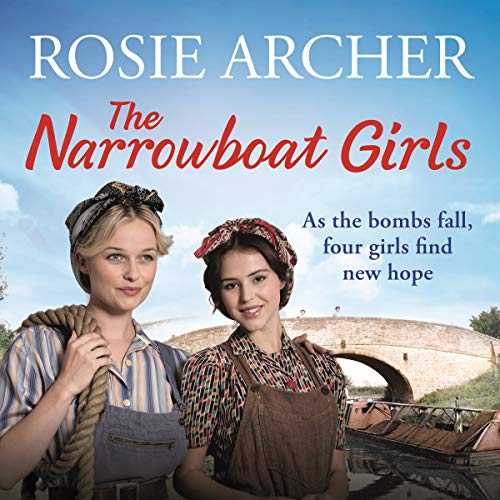 Elsie Barker is desperate for a new start after her husband leaves her. When her friend Izzy, herself planning an escape from her abusive boyfriend, tells her about the jobs going for women as narrowboat crew on the canals between London and Coventry, she jumps at the chance.

Their new boss, Dorothy, is kind and fair, but it's clear she has a secret of her own. Their crew is completed by Tolly, searching for a new vocation now that her dream job has been snatched away. The work is hard, but the girls forge close friendships that will see them through the darkest times.

What none of them could have predicted, though, is just how much working on the canals will change their lives. Could it really be that what started as a means of escape will end up giving each of them everything they ever wanted?

What listeners say about The Narrowboat Girls

This book was sad, funny, interesting all rolled into 1 and I enjoyed all the different characters

Would have loved it to go on forever, I could really identify with the characters.