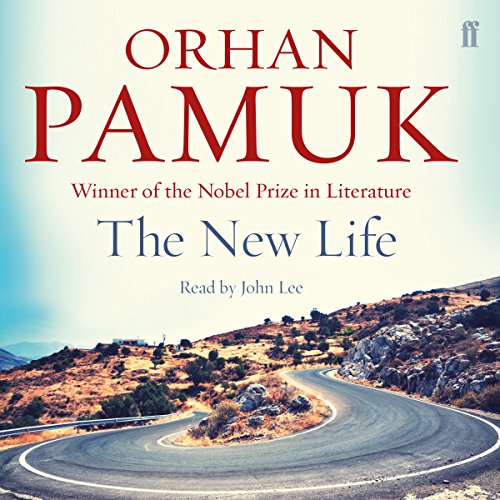 The New Life by Orhan Pamuk is a spiritual journey into the arid heartland of Turkey, in the name of love, literature and freedom.

'I read a book one day, and my whole life was changed.'

So begins The New Life, Orhan Pamuk's fabulous road novel about a young student who yearns for the life promised by a dangerously magical book. He falls in love, abandons his studies, turns his back on home and family and embarks on restless bus trips through the provinces in pursuit of an elusive vision.

This is a wondrous odyssey, laying bare the rage of an arid heartland. In coffee houses with black-and-white TV sets, on buses where passengers ride watching B-movies on flickering screens, in wrecks along the highway, in paranoid fictions with spies as punctual as watches, the magic of Pamuk's creation comes alive.

Orhan Pamuk is the author of many celebrated books, including The White Castle, Istanbul and Snow. In 2003 he won the International IMPAC Award for My Name Is Red, and in 2006 he was awarded the Nobel Prize in Literature. Orhan Pamuk lives in Istanbul.