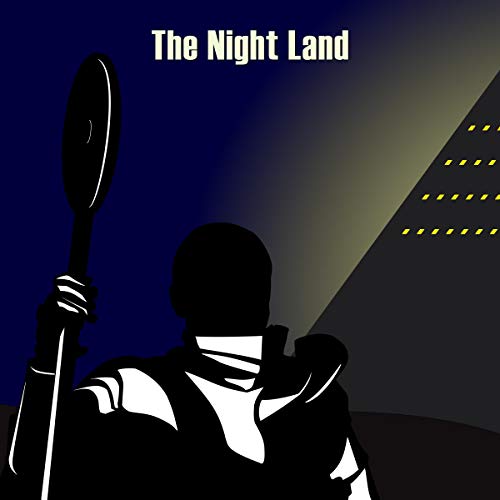 In the far future the sun has died and the darkness has become the abode of monsters. Humanity has been driven back to its last redoubt, an eight mile high pyramid of indestructible metal. From the observatory at the peak of the pyramid the Monstruwacans observe the surrounding Night Land to detect and monitor the huge monstrous forces that surround the redoubt.

When a young observer telepath starts hearing a woman’s voice in his head he realises that somewhere out there in the dark, there are other humans. Thus begins a grand adventure for our young hero, who must dare the darkness, go where no man has gone before and risk his life to rescue the maid whose voice he hears calling across the Night Land.

A true classic. I would not want to have any changes made to this story at all. The enormous length of the book turns out to be a good thing, the wonderfully poetic 17th century language reminds me of the diary of Samuel Pepys and the magnificent and moving ending is very appropriate. And yes, the performance is also excellent, although my first impression was that the voice of the reader seemed a bit youngish. But as the reading progressed I realised that it was perfect. I have compared this reading with another Audible recording but I greatly prefer Herriots less ”husky” voice for this particular book.