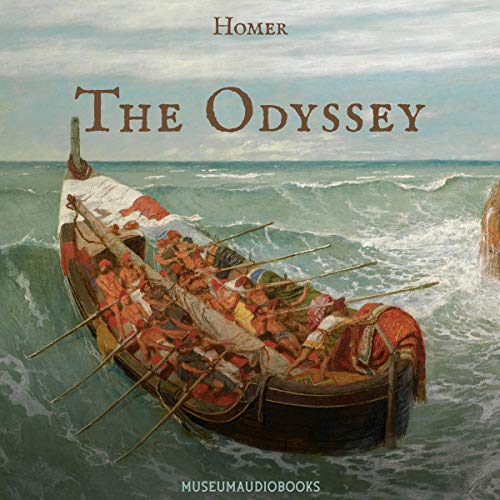 Of the two major ancient Greek epic poems attributed to Homer, The Odyssey serves to some extent as a sequel to The Iliad. The poem describes the journey home of Odysseus, the king of Ithaca, after the fall of Troy. In the Greek sources, the Trojan War lasted 10 years, and Odysseus spent 10 more years on the return journey due to the hostility of Poseidon, the god of earth and sea. Odysseus' fantastical adventures include a period of captivity on Calypso’s island, a visit to the lethargic lotus eaters, an encounter with a one-eyed Cyclops, a narrow escape from cannibals, and falling prey to the sorcery of Circe.

Owing to his long absence, Odysseus was assumed to be dead, and his position and property were endangered by the "suitors" who competed for the hand of his wife, Penelope. It took the intervention of goddess Athena to solve this problem, where after Odysseus reveals himself to his father, Laertius, and to Penelope.

The themes of The Odyssey include loyalty, hospitality, vengeance, the restoration of order, and fate.

What listeners say about The Odyssey