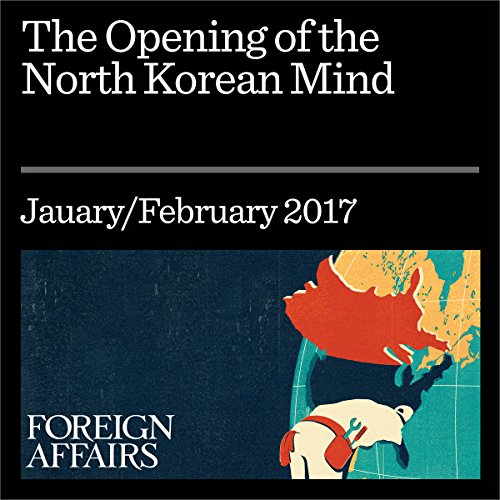 The Opening of the North Korean Mind

Foreign media is trickling in to North Korea, making its people increasingly aware of the gap between Pyongyang’s propaganda and reality. In the short term, the regime is still well able to repress subversion, but this new awareness could be a long-term threat. Helping the flow of outside information may be the best way to help North Korea change from within.

"The Opening of the North Korean Mind" is from the January/February 2017 issue of Foreign Affairs.