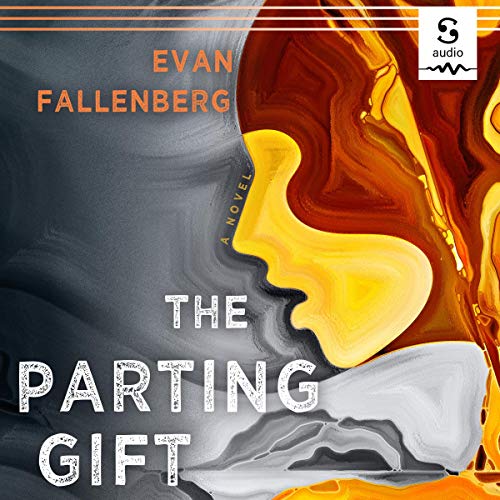 An unnamed narrator writes a letter to an old college friend, Adam, with whom he has been staying since his abrupt return to the States from Israel. Now that the narrator is moving on to a new location, he finally reveals the events that led him to Adam’s door, set in motion by a chance encounter with Uzi, a spice merchant whose wares had developed a cult following.

From his first meeting with Uzi, the narrator is overwhelmed by an animal attraction that will lead him to derail his life, withdraw from friends, and extend his stay in a small town north of Tel Aviv. As he becomes increasingly entangled in Uzi’s life - and by extension the lives of Uzi’s ex-wife and children - his passion turns sinister, ultimately threatening all around him.

Crafted in a circuitous style that keeps you guessing until the end, The Parting Gift is a pause-resister and a shrewd exploration of the roles men assume, or are forced to assume, as lovers, as fathers, as Israelis, as Palestinians.

What listeners say about The Parting Gift