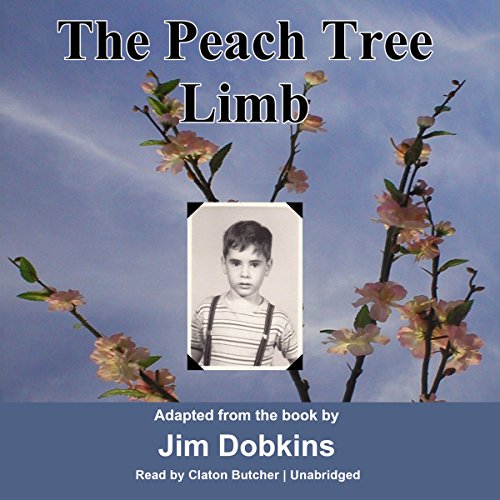 Remember the movie Stand by Me? The Peach Tree Limb is a collection of 50 anecdotes about adventures that Jim Dobkins experienced from mid-1946 to October 1957.

The author relives his experiences in California as the son of a con man who served six prison terms and was married five times. Ranging from the humorous to the serious, we go from Midnight the nanny goat babysitter to nearly driving the pickup off a cliff and getting the truck off the train tracks seconds before a freight train roars by to a most unusual birthday present.

The Peach Tree Limb is a triumphant story of how one boy held everything together through faith and the solid anchor provided by his grandparents, who lived on a truck farm/chicken ranch across the street from where Disneyland was later built.