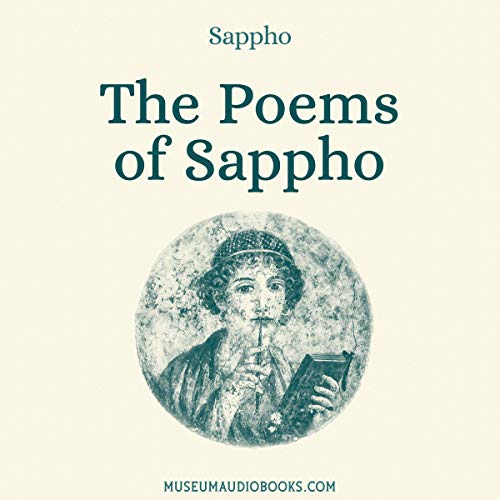 Sappho ( c. 630-c. 570 BC) was an Archaic Greek poet from the island of Lesbos. In ancient times, Sappho was widely considered one of the greatest lyric poets and was given titles such as the "Tenth Muse" and "The Poetess". Her estimated date of birth places her sometime after the composition of the works of the Homeric poets, which are preserved in the epics known as the Iliad and the Odyssey. It is claimed that her work filled nine papyrus rolls in the famous library of Alexandria some 500 years after her death. Today, only about 650 lines out of an estimated 10,000 lines of her poetry survive. Among these are poems of invocation, desire, celebration, resignation, and remembrance. Her work contains references to her daughter, to her brothers, and to her close female companions.

What listeners say about The Poems of Sappho