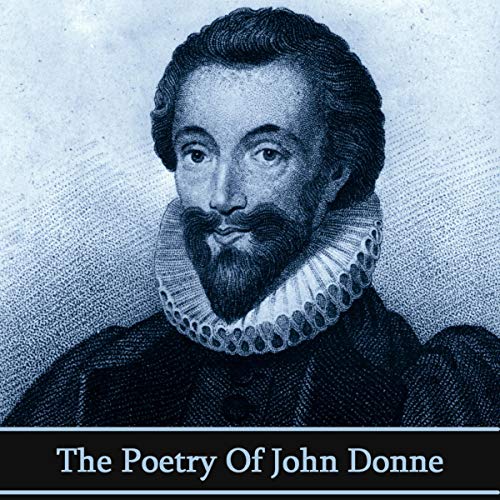 John Donne was born on 22nd January 1572 in London into a Roman Catholic family when Catholicism was illegal in England and there was turbulence and unrest with both state and church throughout much of Europe. His father, also named John, died when he was four, and his mother, Elizabeth Heywood, married a wealthy widower, ensuring the family were looked after. He received a good education in both Oxford and Cambridge but was unable to obtain a degree without taking the Oath of Supremacy, which as a Catholic he refused to do.

Difficult to believe that with this enormous talent, Donne lived in poverty for many years, exacerbated by his secret marriage to Ann More, which meant no dowry, and their having 12 children. Later he served in Parliament and became Dean of St Paul's in 1621, noted for his learned and charismatic sermons.

John Donne died in London on 31st March 1631 but leaves an enormous legacy of many splendid and influential poems. He was known as the founder of the Metaphysical Poets and is widely regarded as one of Britain's best loved poets.

What listeners say about The Poetry of John Donne