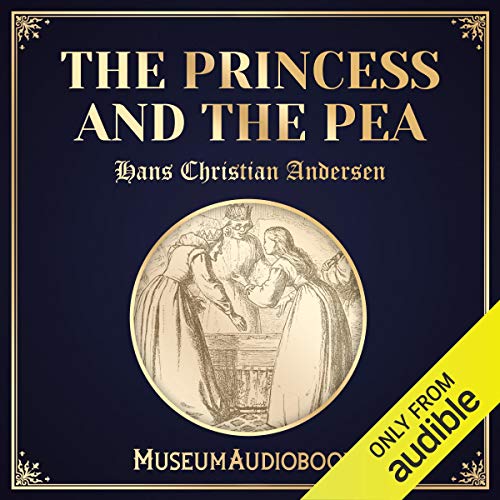 The Princess and the Pea

The Princess and the Pea is the story of a prince who wishes to marry a princess but is having difficulty finding a suitable wife. One night a young woman who claims to be a princess arrives at the palace, so the prince's mother decides to test their unexpected guest by placing a pea under her bed, covered by 20 feather mattresses. In the morning, the guest tells her hosts that she had a sleepless night, kept awake by something hard in the bed. So the two are married because only a real princess would be sensitive enough to feel a pea through so much bedding.

What listeners say about The Princess and the Pea