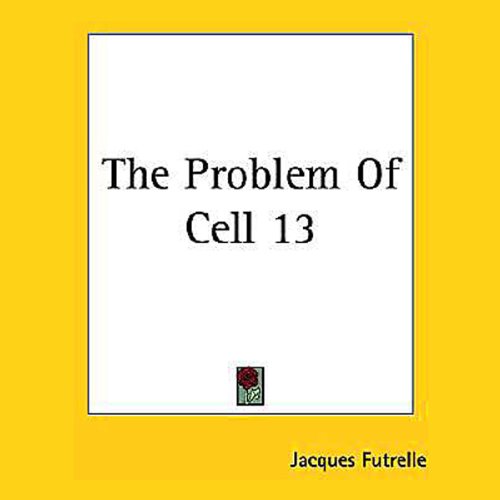 The Problem of Cell 13

Professor Augustus S.F.X. Van Dusen, Ph.D., LL.D., F.R.S., M.D., is a fictional character in a series of short detective stories (and two novels) by Jacques Futrelle. Some of the stories were originally published in the Saturday Evening Post and the Boston American.

Professor Van Dusen solves a variety of mysteries together with his friend, Hutchinson Hatch, a reporter for a fictional newspaper called The Daily New Yorker. The professor is known as the "Thinking Machine", and he solves problems by the remorseless application of logic. In this story, he thinks his way out of a maximum-security prison.