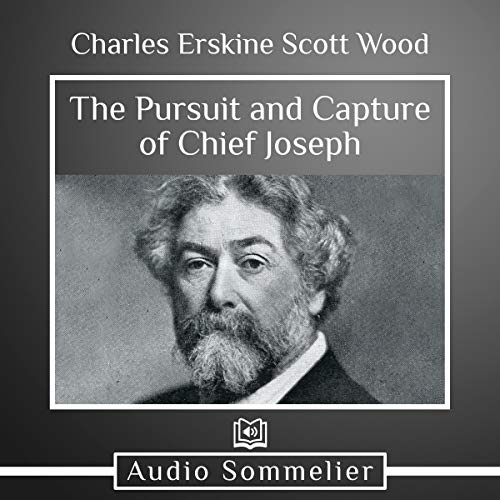 The Pursuit and Capture of Chief Joseph

In 1877, the US government ordered the Nez Perce Indians to leave their tribal lands in the Pacific Northwest for a reservation in Idaho. Though this mandate violated previous treaty agreements, the army forced the Indians to flee. Led by Chief Joseph, they trekked over 1,000 miles while being pursued by the army. Charles Erskine Scott Wood was present at the end of this fateful trek and recorded the history of the Nez Perce war, its conclusion, and Chief Joseph’s memorable surrender.

What listeners say about The Pursuit and Capture of Chief Joseph