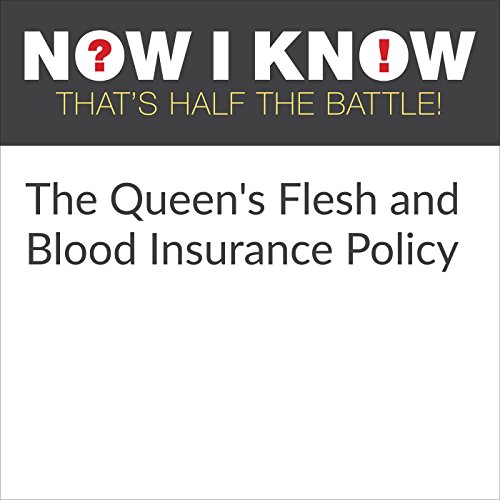 There's been a hostage situation in the UK every year since the 1500s. Oh, and it involves the queen. Explore the Queen of England's 'flesh and blood' insurance policy, on this episode of Now I Know. Every May or June – depending on whether the United Kingdom is holding Parliamentary elections that year – both houses of Parliament assemble to be addressed by the reigning monarch. The event is rife with pomp and circumstance, as one would expect from a regal tradition dating back to the 1500s. The royal regalia – the crown – arrives at Parliament under guard. Then, the monarch (currently Queen Elizabeth II) travels from Buckingham Palace to Westminster by horse-drawn carriage, and members of the armed services stand along the route of that processional. Shortly thereafter, members of the House of Commons are invited into the House of Lords. The Queen addresses both houses, the members of which are expected to remain silent throughout, neither applauding nor jeering.