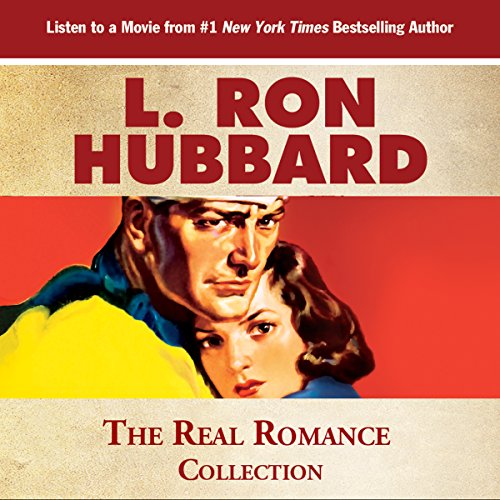 Enjoy listening to these historical romance titles that will take you away: Sky Birds Dare!, The Battling Pilot, The Dive Bomber, Twenty Fathoms Down, & Arctic Wings.

Sky Birds Dare: When it comes to gliders, ace pilot Breeze Callaghan is as smooth as they come. He perfects a skill that will prove vital for decades to come as demonstrated by Captain Sully Sullenberger, who famously landed his disabled passenger plane on the Hudson River. Vying for a Navy contract, Breeze is going up against a vulture named Badger O Dowell. But there's more than money at stake: There's his reputation, his life, and his love of a beautiful woman. And as for danger, the sky's the limit when Sky Birds Dare! The sky is calling, the wind is whipping, and the adventure takes wing as the audio version soars into action.

The Battling Pilot: Pilot Pete England used to think there was nothing more exciting than flying off into the wild blue yonder. But lately it's been downright dull. Pete's hungry for adventure and he's about to get his fill… when a princess boards his plane. She's at the center of some international intrigue… and now a mysterious plane is on their tail, bent on shooting them out of the sky. But that's the least of Pete's concerns. There's more to this princess than meets the eye, and falling in love with her could turn out to be the greatest flight risk of all. Suspense, intrigue, mystery, romance they're all flying high as the audio version takes you on a rendezvous with love and war.

The Dive Bomber: Lucky Martin is a daredevil of the skies. He's a trailblazer, and his latest invention could change the face of air warfare. But America s enemies will go to any length to get their hands on the plane from sabotage to kidnapping his fiancé. Lucky will have to push his luck to the limit to save his plane, save his girl… and save his country.

What listeners say about The Real Romance Collection: No Shades Needed