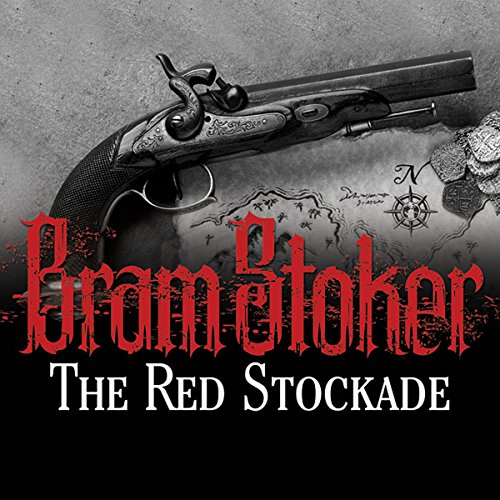 Members of the 'Old Coast-Guard' are sent to put down pirates in the Straits of Malacca. A young boy, named Tempest, finds himself often criticized for being a coward by the crew, but he proves his mates wrong during the thick of battle. Tempest allows the crew to defeat the pirates in the Red Stockade due to his bravery and willingness to sacrifice.

What listeners say about The Red Stockade

Unexpected Pirate adventure from the author of Dracula

Great performance.
I was excited to realize as I read through that it’s a short story of pirate adventures, albeit from the perspective of the British sailors who unwittingly begin a fight on terrain they quickly realize isn’t familiar to them. Much like Dracula I found I was spellbound and always wanted to see what would happen next.