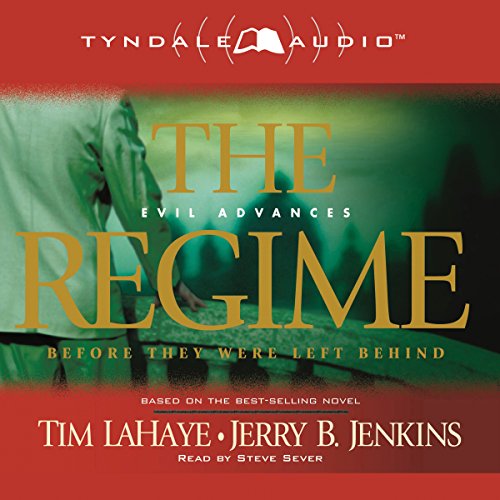 Dynamic Romanian multi-millionaire Nicolae Carpathia's sphere of influence steadily grows as he parlays his looks, charm, charisma, and intellectual brilliance into success in business and politics. But is it mere coincidence that those who oppose or offend or even slight him suffer to the point of death?

Pan-Con Airlines captain Rayford Steele has settled into an uneasy truce with his wife while worrying that he has already ascended as far as he can in his career. But when he is tapped for consultation by the CIA and the Defense Department, his star begins to rise as well.

Cameron Williams becomes a celebrated journalist, his career skyrocketing from an Ivy League education to newspaper reporter, then columnist, then magazine feature writer.

Three lives inexorably destined to intersect at the most pivotal moment in the history of mankind.