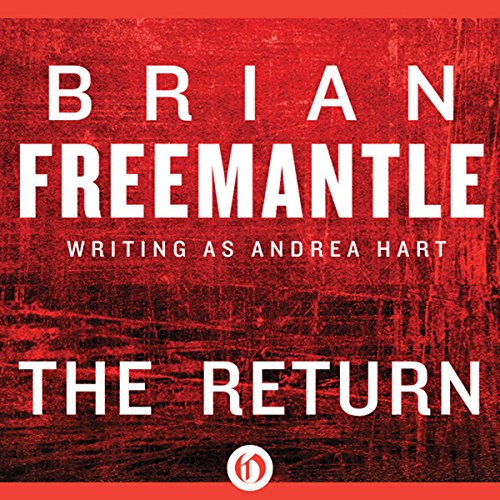 Reborn into every generation, a brutal serial killer is just steps away from true immortality.

Death is no obstacle for Harold Taylor. Since the 18th century he has been reincarnated into a handful of identities. He won fame as an eye surgeon in Victorian England, established St. Louis’s first brothels as an American settler, and survived the trenches of the First World War only to be executed in a court martial. But despite his different lives, one thing always remains the same: Harold Taylor is a murderer.

Blood is the secret to Taylor’s reincarnation. At each rebirth, he marks for death those who wronged him in the past, and by spilling their blood he guarantees himself another try at life. This time he has a new plan: to avoid death altogether by leaping into the body of another. For Harold Taylor, murder is only the beginning - unless, of course, someone can stop him.

Yikes, What an Awful Read

Could only stomach a little more than an hour of this... So much to dislike in such a short time!! Disjointed, forced, and ridiculous dialogue... Unnatural character interactions and completely unbelievable conversations... The narration is equally bad... The british narrator is boring and monotonous in the third person voice, and plain horrid when attempting to do american accents, whether super whitebread or exaggerated rural and folksy... None of the former helps a plot and storyline that's aimless and uninteresting at best... Honestly wish I could give less than 1* and am quickly returning The Return;). Kinda poetic...