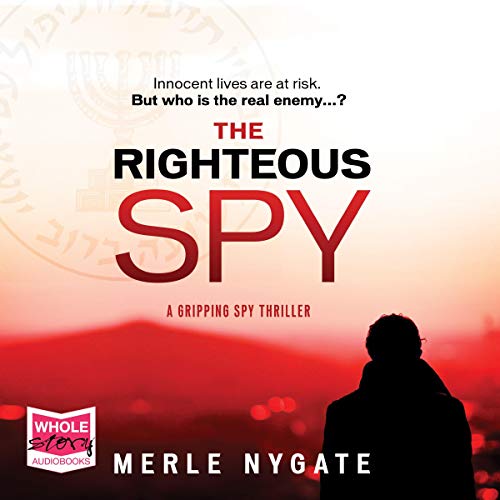 A twisting international spy novel, The Righteous Spy is an intriguing tale of espionage that portrays a clandestine world in which moral transgressions serve higher causes.

Eli Amiram is Mossad’s star spy runner and the man responsible for bringing unparalleled intelligence to the Israeli agency. Now, he’s leading an audacious operation in the UK that feeds his ambition but threatens his conscience.

The British and the Americans have intel Mossad desperately needs.To force MI6 and the CIA into sharing their priceless information, Eli and his maverick colleague Rafi undertake a risky mission to trick their allies: faking a terrorist plot on British soil.

But in the world of espionage, the game is treacherous, opaque and deadly.

What listeners say about The Righteous Spy