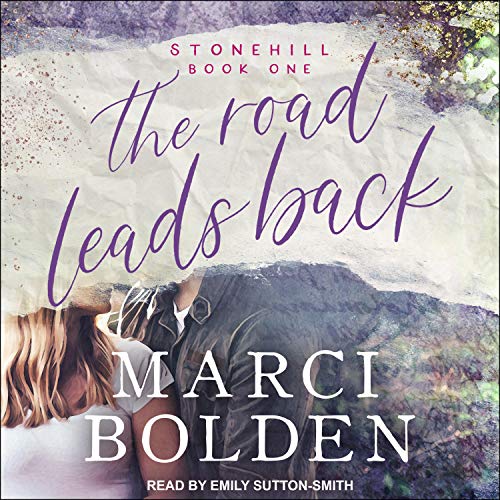 Kara Martinson always thought her high school crush was out of her league, but they did share one night she's never been able to forget. Nearly three decades after being disowned by her parents and forced to raise her son on her own, Kara's made it - her art is being toasted at a gallery opening. Even better, she and her son are finally on stable ground. Until Mr. One-Night Stand himself crashes her party.

Harry Canton always knew Kara would make it as an artist. Almost 30 years after high school, he still considers her the one that got away. But the surprise reunion doesn't quite go to plan when Harry discovers he left her with more than just memories when he went away to college. Desperate to connect with the family he never knew existed, Harry convinces his son to move cross country for a fresh start with his father - and pleads with Kara to come home, too.

Kara hasn't stepped foot in their hometown since the day she was sent away. But her son desperately wants the father he never had and denying him that may cost her everything. Can love heal old heartaches so Harry and Kara can have a second chance at the future they were robbed of so long ago? Or will the pain of the past be too much to face?

What listeners say about The Road Leads Back