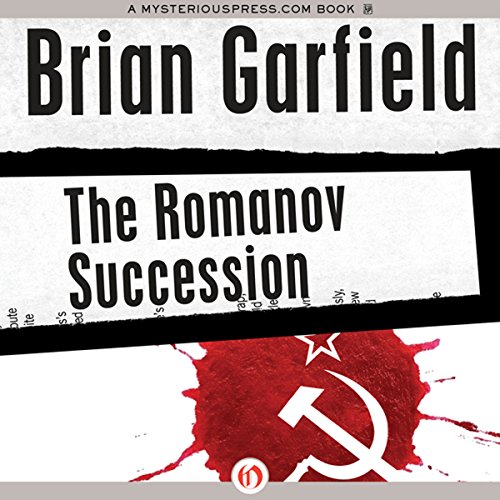 During World War II, a Russian refugee spies for the United States.

Since the great upheaval of November 1917, Alex Denilov has known nothing but war. In the civil war that followed the Bolshevik Revolution, he fought for the old imperial order. When the Reds won out, he fled west, finding work in every war that followed. Now, in 1941, he trains paratroopers in the American Southwest, helping the US Army prepare for the coming war. But Uncle Sam has bigger plans for him.

The army transfers Alex to special services, where he is reunited with old colleagues from the civil war. The group shares combat skills, knowledge of the Russian language, and an intense hatred of Communists. Their mission is to assassinate Stalin. But inside this group of killers, a traitor lurks, ready to kill Alex before he attempts to save Russia from itself.