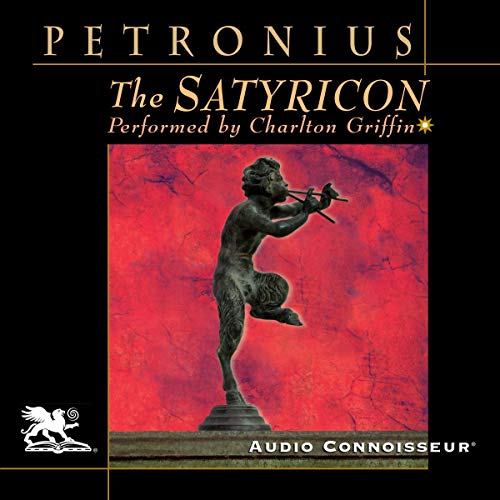 The most famous part of this book is the description of Trimalchio’s banquet. It is a marvelous glimpse of the utter degradation and opulence on display in the home of a fabulously wealthy freedman. We are also provided with informal table talk that abounds in vulgarisms and solecisms which give us insight into the unknown Roman proletariat. From start to finish, The Satyricon is one of the best descriptions we have of daily life among the common denizens of Rome.

This version was translated by W. C. Firebaugh.

What listeners say about The Satyricon