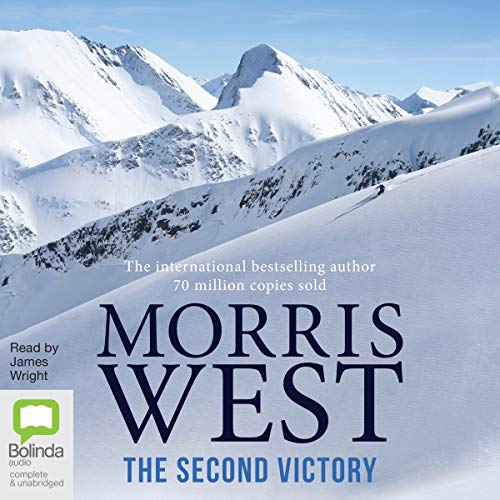 From one of the 20th century's most acclaimed and popular authors.

Winter, 1945. The Second World War is over, but it is a time of armistice, not peace. Austria is grieving its defeat and the loss of a generation of men; it is a land without leaders. To men like Major Mark Hanlon, Occupation Commander of the alpine town of Bad Quellenberg, falls the task of destroying the legacy of the Nazis once and for all.

When his driver is murdered by an Austrian soldier, Hanlon is determined to bring the man to justice. But investigating the crime proves difficult in a community where nearly everyone has something to hide.

"Enormously readable, and Morris West contrives to give both pace and suspense." (The Times Literary Supplement)

"A successful blending of action and insight." (The Scotsman)

What listeners say about The Second Victory