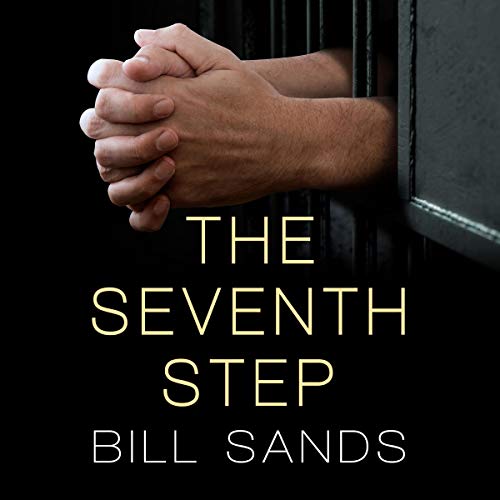 This book, which describes the author's one man crusade for a new penal rehabilitation program, known as The Seventh Step, takes you right into the drama of prison life. In 1963, Bill Sands, an ex convict, and the Reverend James Post formulated a self-help group in the Kansas State Prison. This first pre-release program adopted a slogan and guidelines that are the basis of The Seventh Step programs today.

This was a danger-charged mission of an ex-inmate at San Quentin who crashed the Main Yard to prepare convicts for life in the "squarejohn" world-to help them go outside - and stay out. Faced with the hopelessness of the men who had been parolled but not released because no one would hire them, getting the men to face themselves and the outside world realistically, knowing about the inmates' desire for revenge, all had to be channeled into an overwhelming desire for freedom. Their stories are fascinating and inspiring.

Tremendously successful, the program reduced the number of men returning to prison for crimes committed after their release from 80 percent to 20 percent and spawned Seventh Step chapters across the United States.