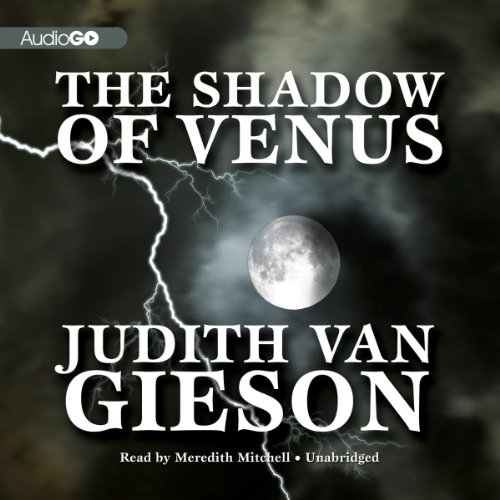 When a young woman is found dead in the basement of the university library - with an illustration from a valuable book beside her - Claire recognizes the victim as someone she had met, but whose name she never knew. To learn more, Claire must descend into the haunting world of the homeless in Albuquerque, where the dead woman was known simply as Maia. It is a name with special meaning, the same as that of a mythical Greek woman who fled to the sky to escape her attacker. The illustration leads Claire to a secretive commune in Taos where Maia grew up - and may have suffered terrible abuse. But someone doesn't want Claire to shed too much light on the shadows of the past - and will do anything to stop her.

What listeners say about The Shadow of Venus

This is a very clever and moving novel. Judith Van Giesson touches on some very sensitive social issues as she has her lead character solve a mystery. The novel is often sad, but never to the point that you get discouraged. Claire persists on solving the murder of a young homeless woman and making things right. Although the plot moves at a slow pace, it is very good and worth the time.