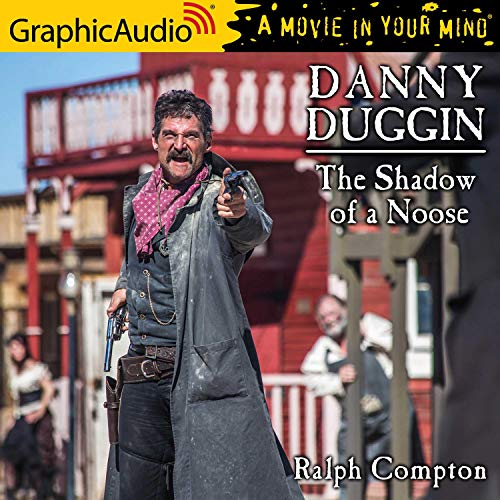 Young twins Jed and Tim Strange set out to find their sister, who left home to avenge their father's murder over a year ago. But when they're accused of a murder they didn't commit, they must go on the run to find the true killers.

What listeners say about The Shadow of a Noose [Dramatized Adaptation]