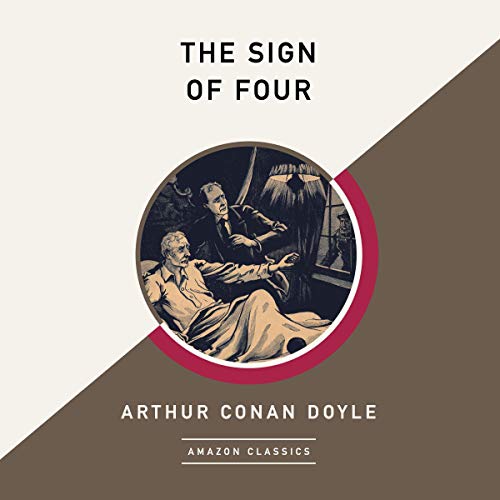 Ten years ago, Mary Morstan’s father, an officer in an Indian regiment, vanished. Four years later, elegant pearls began to arrive, six in total, and now she holds an invitation to meet her mysterious anonymous benefactor. As Miss Morstan shares this peculiar tale with Sherlock Holmes and Dr. Watson, she urges the detectives to accompany her. Her only clues to her father’s disappearance: a map of a fortress with the names of four strangers and an assertion that she’s been dreadfully wronged.

Doyle’s second whodunit firmly established the characters of Holmes and Watson - along with their habits - while this murder mystery of revenge and stolen treasure set the standard for the now classic elements of the legendary series.

What listeners say about The Sign of Four (AmazonClassics Edition)