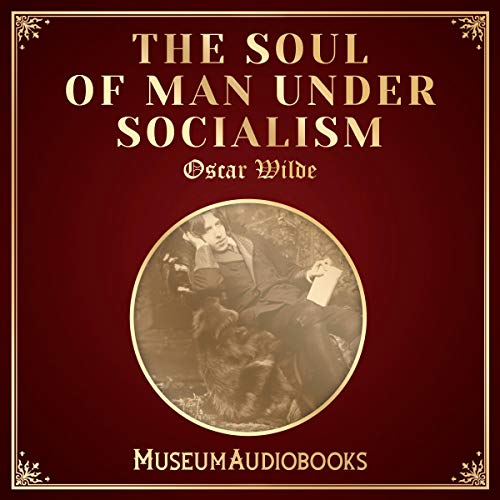 "The Soul of Man under Socialism" is an 1891 essay by Oscar Wilde, following his conversion to anarchist philosophy after having read the works of the philosopher Peter Kropotkin. Propounding a libertarian socialist worldview, Wilde argues that - under capitalism - most people are forced to spoil their lives through an unhealthy altruism trying to solve the social problems caused by capitalism, instead of developing their true talents. He did not object to altruism per se, but was concerned about its misapplication in a way that does not address the root of the problem. He asserted that the people who do the most harm are the people who attempt to do the most good while preserving the system.

What listeners say about The Soul of Man Under Socialism

will the narrator please take a breath, she has got the flow of Eminem haha