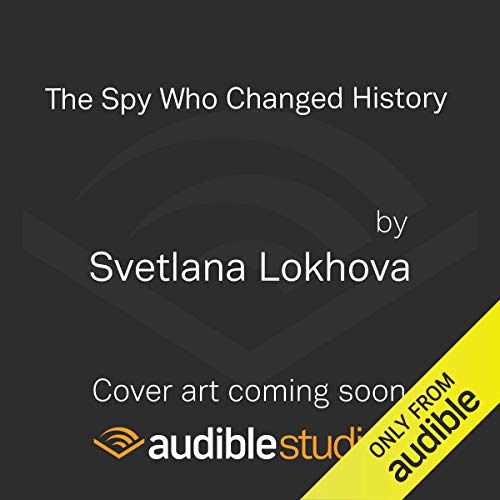 On a sunny September day in 1931, Soviet spy Stanislav Shumovsky walked down the gangplank of the SS Europa and into New York, concealed in a group of 65 Soviet students. Joseph Stalin had sent him to acquire American secrets to help close the USSR’s yawning technology gap, and the road to victory began in the classrooms and laboratories of MIT.

Using information gleaned from this mission, the USSR first transformed itself into a military powerhouse able to defeat Nazi Germany. Then in 1947, American innovation exfiltrated by Shumovsky made it possible to build and unveil the most advanced strategic bomber in the world. Later , other MIT-trained Soviet spies would go on to acquire the secrets of the Manhattan Project.

In this thrilling history, Svetlana Lokhova takes the listener on a journey through Stalin’s most audacious intelligence operation, piecing together every aspect of Shumovsky’s life and character using information derived from American and Russian archives.

What listeners say about The Spy Who Changed History