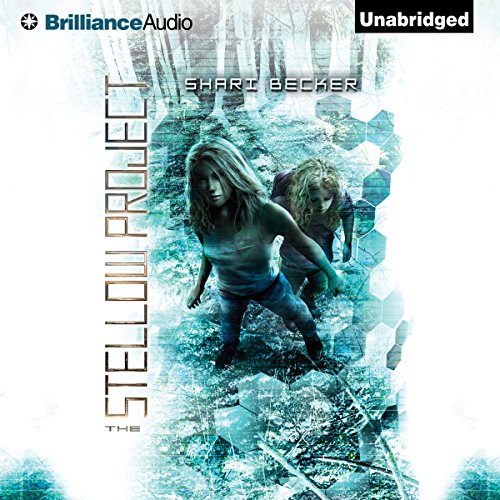 When a killer storm unexpectedly hits Manhattan, 17-year-old Lilah Stellow's dad insists that she and her younger sister, Flori, take refuge at their cabin in the mountains. But instead of joining them with the experimental drug that keeps Lilah alive, he disappears just as news reports name him as a prime suspect in an act of ecoterrorism.

As days pass without her medicine, Lilah finds herself teetering on the edge, caring for her sister, and growing increasingly certain they're being watched. In her search for answers, Lilah is thrown into the center of a mystery involving an off-the-grid research facility and finds herself drawn in by Daniel, an intriguing boy who is the son of the lead scientist. As she dares to seek answers, Lilah slowly realizes that even the best intentions can go horribly wrong.