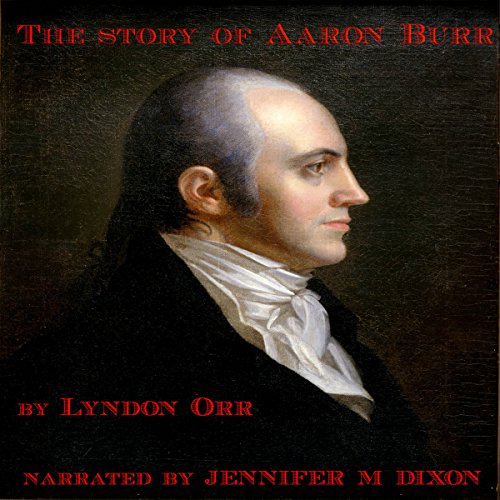 The Story of Aaron Burr

Lyndon Orr published his story of Aaron Burr in 1912 within his Famous Affinities of History. Here he briefly and simply compares Burr's life with Alexander Hamilton's and attempts to dispel some of the negative opinions that surrounded him as the "villain" who shot and killed one of the Founding Fathers of the USA in a duel. Orr also describes Burr's strong relationships and the mysteries surrounding the women in his life, particularly his daughter - beautifully depicted in the recent song about parenthood, "Dear Theodosia", from Hamilton by Lin-Manuel Miranda, sung by Leslie Odom, Jr. as Aaron Burr and Lin-Manuel Miranda as Hamilton.