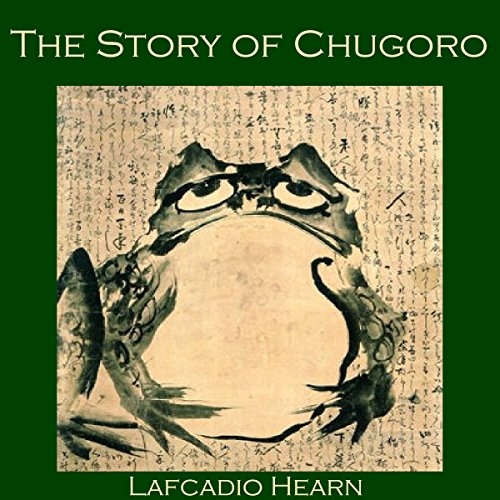 Patricio Lafcadio Tessima Carlos Hearn (1850-1904) was the son of a British father and Greek mother. He spent his early life in England, Ireland, France and America before moving in 1890 to Japan, where he married and settled. His most famous works are retellings of Japanese and Chinese folktales, in particular those of a ghostly or macabre nature.

'The Story of Chugoro' is the tale of a young man who is enticed into the clutches of a vampiric frog.

What listeners say about The Story of Chugoro