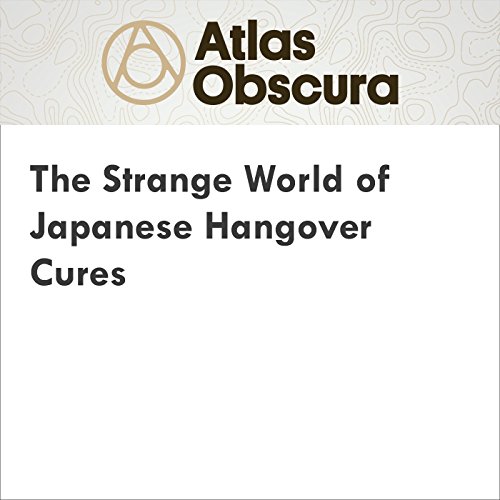 Here’s something weird: scientists basically have no idea why hangovers happen. “The alcohol hangover is an intriguing issue since it is unknown why these symptoms are present after alcohol and its metabolites are eliminated from the body,” opined a survey published in 2008. This is part of the reason we don’t know how to fix them. A review of eight different potential hangover remedies found that precisely none of them had any noticeable effect on mitigating the effects of a hangover.

"The Strange World of Japanese Hangover Cures" is from atlasobscura.com, published on July 28, 2016.